Consider buying a home with a pool? What do you need to know if you are considering it. 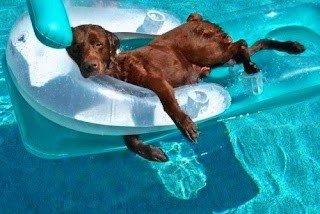 So many times, I have had folks come to Arizona and say, “I would like a home with a pool”.  Before you go that route, please think.  Because after about 2-3 years those same people come to me and ask me to sell their home because they are tired of being a slave to the pool.
When decided to move to Arizona, you will see a lot of homes have a pool out here, but here are a few things to consider when buying a home with a pool.

·         If the pool is not heated, then you will most likely not use it for only about 6-7 months of the year (typical usage is from May through September), depending on your tolerance of colder water. But will have to maintain it every month by adding chemicals and keeping the water level up and cleaning it. Average cost $50-120 per month.  Measure the cost with the usage to see if you feel it is worth it.  You can hire a pool company to come out each week or biweekly or you can do the maintenance yourself…but that is about a 2 hour time commitment.
**My recommendation  for a good quality Pool company is Troy  http://www.azpoolcarepros.com/   480-699-2566

Remember, the city can fine you if your pool is not taken care of and becomes a heath hazard.

·         There are safety measures you must take by law if you have a pool.  Here is a good website to find out the current requirements; http://www.azdhs.gov/phs/oeh/pool_rules.htm  and check with the city you plan to purchase the home in as they may have additional rules/laws.

·         With safety measures come liability—be sure to talk with your insurance company to see what your home insurance will cover, and how much a year will it be, usually homes with a pool are more expensive.

·         If you decide to get a home warranty on your home, check with the company to see if you will need extra coverage for a pool and what they cover like; the pump, the electric panel, the valves, etc., etc., and  if it is a salt water pool do they cover the salt cell?

Pools are very enjoyable out here in the heat of our summer.  But do your homework before you buy and you will find yourself relaxed and at ease, floating away an afternoon.  If you don’t the same afternoon could be filled with all sorts of things you didn’t expect.

Email ThisBlogThis!Share to TwitterShare to FacebookShare to Pinterest
Labels: Arizona Homes, Buying a home in Chandler, Gilbert homes, Home with a pool, homes in Mesa, Homes in Queen Creek 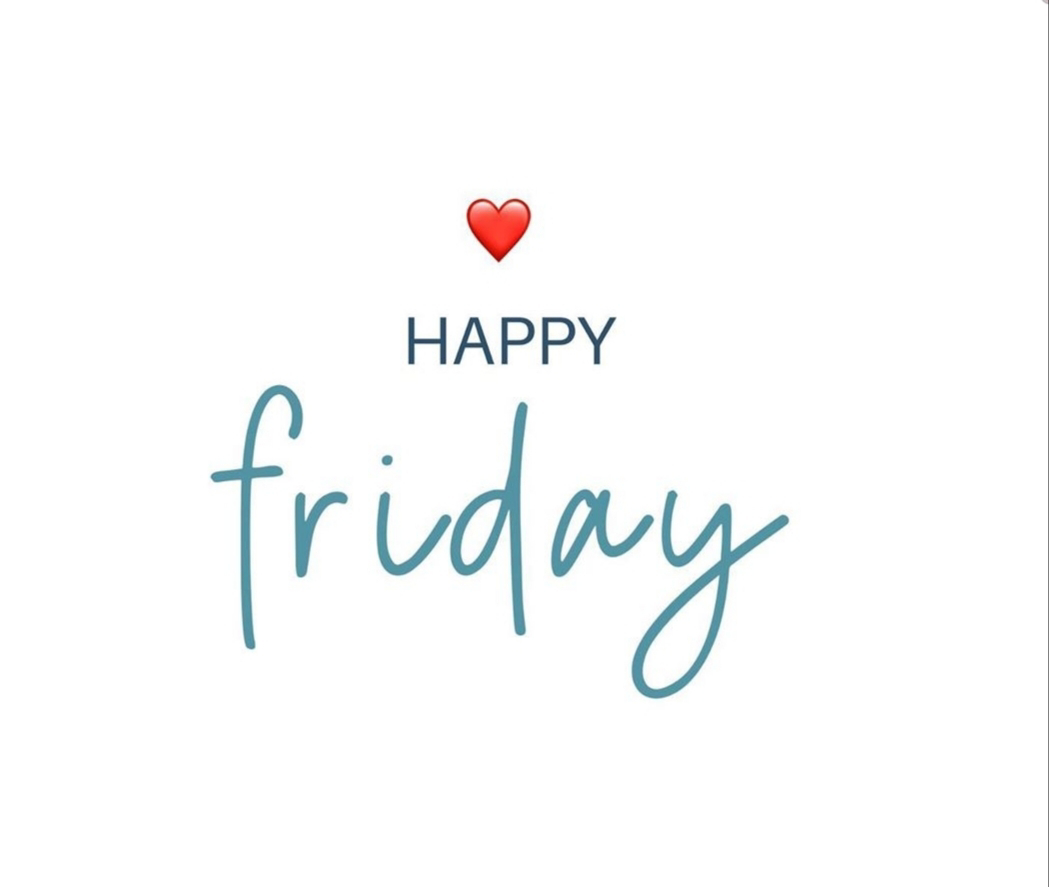 For the past few years, the smartphone flagship wars have pushed phone technology to new highs. And what goes up, must come down, which means that technology for less-expensive phones gets better. In fact, the processor chipset used in Google's Pixel 1 is no longer available, even though the phone is only 3 years old. A 3-year-old flagship phone is now surpassed by most affordable phones on the market.
What this means is that a budget-minded consumer now can buy a phone for $300 that outperforms a phone that once sold for $650 at release. There's no more "settling" for a budget phone because they outperform phones of recent vintage.
Once upon a time, smartphones were slow and reluctant to respond to more than a single press of the finger on an app. Trying to switch apps quickly or process a command ate up precious time.
The solution was to spend a lot of money on a high-end smartphone and deal with the fallout. That included watching as the technology becomes dated, the phone battery wears out, and the phone slows down as it gets older. Add the fast depreciation of the value of the phone, and it soured a lot of people on the idea of buying a flagship phone. But low-end phones weren't much better.
It's true that budget smartphones weren't the best in terms of performance. Everything about a budget phone felt cheap, along with its slow performance due to a low-end chipset. All of that has changed as smartphone technology has advanced and made low-end chipsets cheaper to produce. Budget phone manufacturers took advantage of this and started to design phones that run as well as flagship phones of recent vintage. A budget-minded buyer now has the opportunity to buy a phone that is fast, has a battery with staying power, a high-quality display, and durability at a price that's nice instead of outrageous.
Source: Digital Trends
Posted by Elaine Beery at 9:19 AM